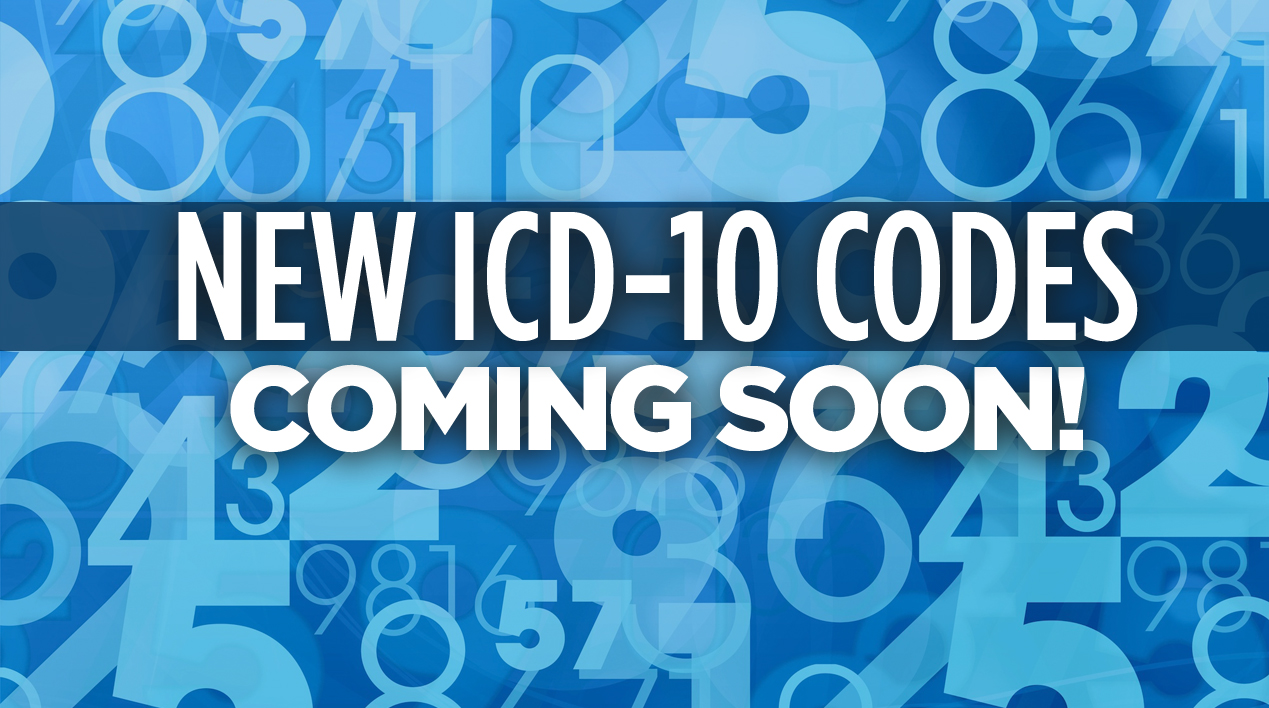 In 2015, the Centers for Disease Control (CDC)  announced that there will be significant changes to the current ICD-10 codes. In sum, there are 1974 new ICD-10 codes, 425 diagnosis codes featuring revised definitions, and 311 codes that will be removed from the list altogether.

The changes implemented by the CDC allowed for a 12-month grace period where claims submitted to Medicare insurers wouldn’t be denied if they didn’t adhere to the revisions featured in the update. But–it’s extremely important to note that all treatment, assessments, and reports with “dates of service” between on October 1, 2016 and September 30, 2017 will be subject to these new changes.

Most of the revisions are related to cognitive deficits, pelvic health, orthopedic conditions, and joint disorders. As mentioned above, October 1 marks the end of the 12-month flexibility period wherein the Centers for Medicare and Medicaid Services (CMS) and their Medicare review contractors wouldn’t deny claims billed under the Part B physician schedule based on the fact that they didn’t include the specific ICD-1o diagnosis code. Instead,  claims submitted by physicians and healthcare practitioners’ could still be approved as long as the ICD-10 codes in their submissions belonged to the same “family of codes.”

That said, we sincerely hope that you’re ready to begin using these NEW ICD-10 code in you day-to-day. To see a full list of the 0f the NEW 2017 ICD-10 codes, check out the following document:

« How to Bill Medicare for a Wheelchair Evaluation (CPT 97542)
Update: Practice Perfect Integrates with TELUS Health to Become eClaims Enabled »