What’s the Deal with MIPS? 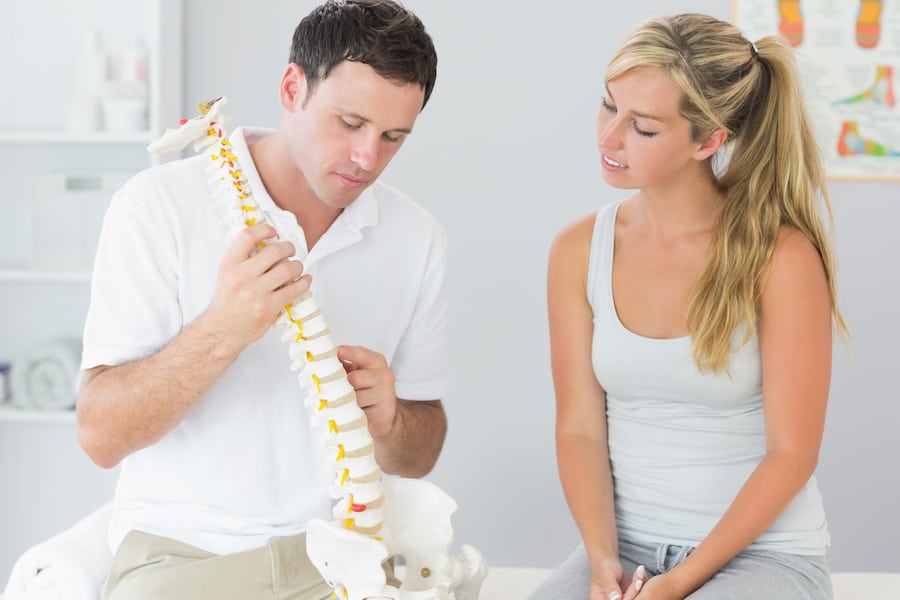 ­You’ve no doubt heard about the demise of PQRS by now. Except PQRS hasn’t been removed entirely, as much as its been replaced.

In late 2016, the CMS announced that PQRS would be replaced by the Merit-Based Incentive Program (MIPS).  MIPS seeks to combine four components of rehab care under one umbrella; quality, improvement activities, promoting interoperability, and cost. However, we don’t know too much about it beyond that, as the entire program remains in flux.

Click here to read our September/October 2018 newsletter where we speak extensively about MIPS.

What we do know is that PTs, OTs, and SLPs in private practice were not required to participate for the 2017 and 2018 calendar years. But that’s set to change for PTs and OTs in particular in 2019. Whether or not SLPs need to participate remains to be seen.

So, if you’re a Practice Perfect user that is concerned about whether or not you will need participate in MIPS next year, rest assured that we have your back. As part of your monthly subscription, you are entitled to all of the updates free-of-charge—and it isn’t uncommon for these updates to be prompted by regulatory changes such as MIPS.